by Chloe for her Gold Boomerang Creative Writing

On Wednesday the 7th of September all the Cub Scouts from Brookvale Curl Curl went to the Cub Hall to celebrate (late) Fathers' Day.

The Cubs first went out the back to light a campfire.

After, the gold and silver boomerang went to the porch to make the filling for wraps, they made this by chopping up capsicum and tomatoes. Then they put it in a camp oven with some onions and beef. Luckily the onions were already chopped up and my dad was really nervous when there was about 10 kids using knives all at once!

The gold and silver groups then joined the bronze group for a game (or two) of Chair Soccer until the bronze group went out to the porch to make marshmallow and chocolate filled bananas for dessert.

It was a memorable night for all the Cubs with our dads! 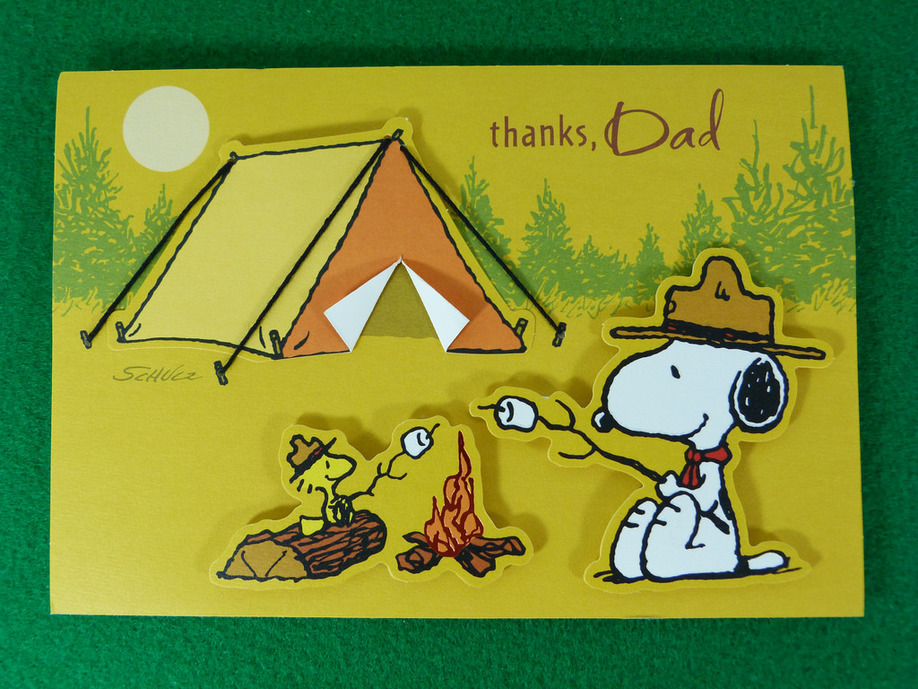